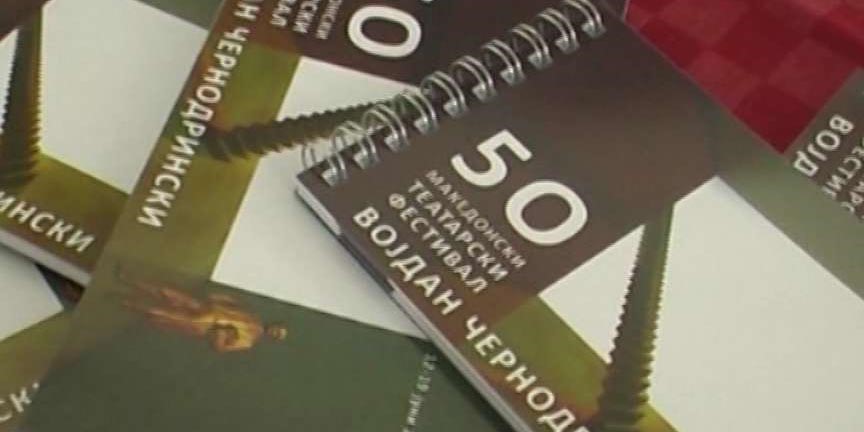 Macedonian Theatre Festival "Vojdan Chernodrinski" was constituted in 1965 upon the initiative of the Association of Drama Artists of Macedonia. The festival is named after the founder of the Macedonian drama - Vojdan Chernodrinski, playwright, actor and director. Traditionally, it is held at the beginning of June every year in the town of Prilep. This renowned festival continuously presents the best theater / drama performance of the entire Macedonian theater production, and especially promotes the drama work, which promotes the Macedonian and Prilep theater culture in general.