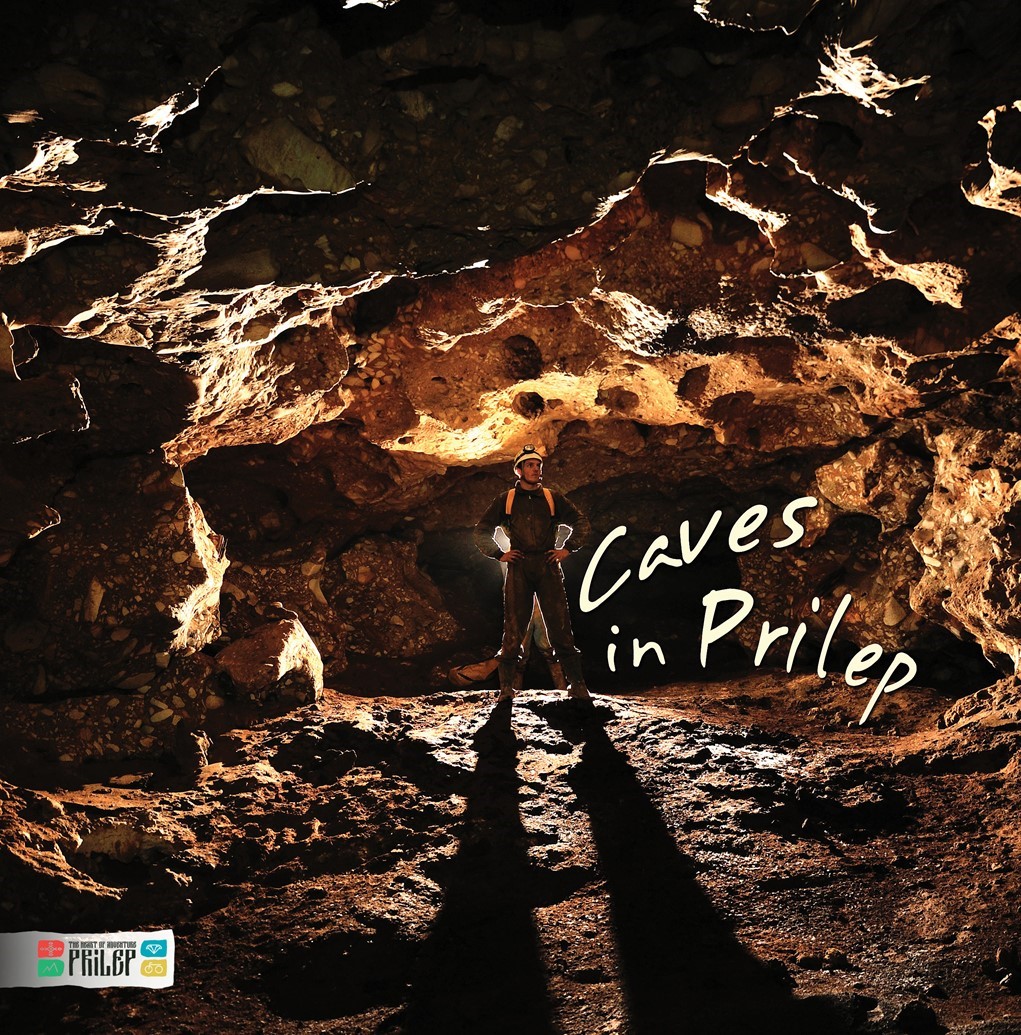 Melnichka Cave is the longest, with labyrinthine cave channels 700 meters long. Near this cave, there is probably the most important cave in Macedonia called Provalata. Although relatively small in size, it is the only cave in Macedonia whose channels are partially formed by sulfuric acid, resulting in the plaster decorations. Melnichka Cave and the cave Provalata are held fossil, despite the cave Karshi Podot, which is an active thermal cave, the one of its kind in Macedonia. Duova Cave is an interesting horizontal cave directly under Kozjak peak (1745 m).

The cave Ramnishte is the most famous cave near Prilep, often lit to visit, with the characteristic black and white decorations (stalactites, stalagmites). The caves are open to tourist visits and The Speleological club Zlatovrv Prilep has trained guides, and equipment rental.